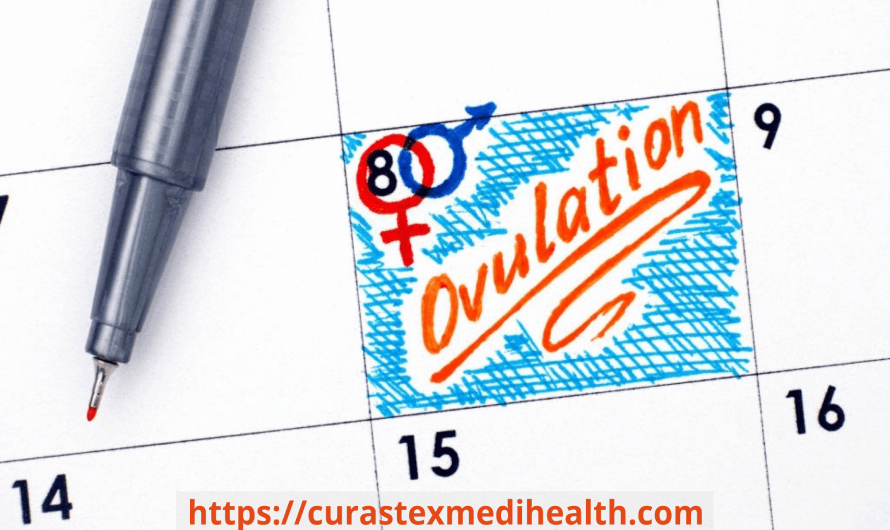 Normal ovulation occurs every menstrual cycle (almost every month) and is associated with some subtle signs and symptoms in some women. They can also be used to track ovulation, which is especially helpful for women trying to conceive a pregnancy. After ovulation, the egg or ovum can survive in the female reproductive tract for up to 24 hours; This is called the “fertile window”. Whereas after intercourse the sperm can remain in the female tract for a few days. Therefore, having unprotected sex on the day of ovulation or the week before it can potentially result in the conception of pregnancy.

Signs and Symptoms of Ovulation

How many ways can I track ovulation?

Whether to conceive or prevent pregnancy, ovulation tracking can have helpful effects. There are homemade options available to track ovulation, with varying degrees of accuracy. Fertility tracking methods that employ the physiological changes expected of ovulation are called fertility awareness-based methods. Some examples commonly used by women include, but are not limited to:

Importance of Pregnancy Ultrasound : How, When and Why?