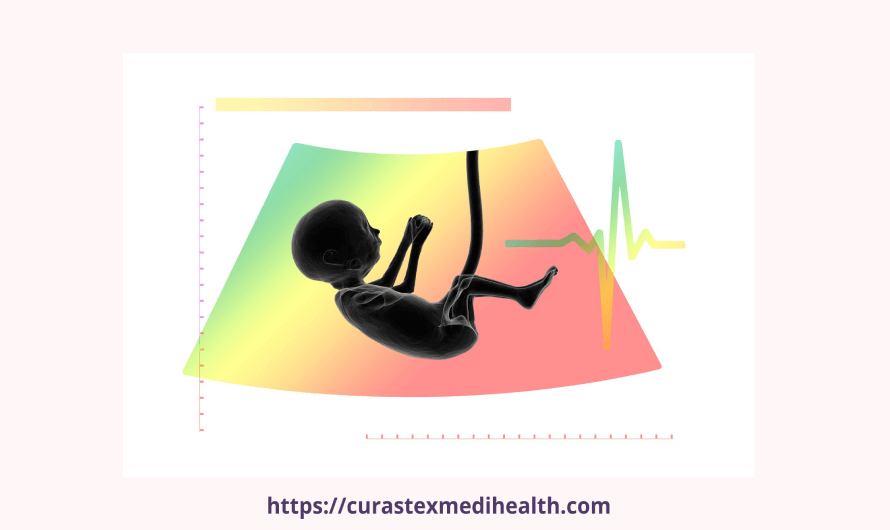 What is a pregnancy ultrasound?

Ultrasound is a type of imaging technique that uses sound waves to create fetus images in the womb. During pregnancy, a transducer (or stick) is placed into the vagina or upper abdomen. It emits sound waves that bounce off the baby’s tissues, fluids, and bones. The transducer then picks up these echoes and transforms them into the image of the baby that can be seen on the screen.

In early pregnancy, ultrasound scans are used to confirm the fetal heartbeat and the location of the pregnancy. Later, ultrasounds evaluate fetal development and placenta, as well as the baby’s health and general anatomy.

Towards the end of pregnancy, an ultrasound can be helpful in checking the length of the cervix, if there is any doubt about preterm labor, as well as checking that your baby is head-to-head before delivery or is in the lower position.

Why is an ultrasound done in a pregnancy?

A prenatal ultrasound is done for :

How many types of ultrasound are done during the pregnancy?

How many types of ultrasound are done during the whole period of pregnancy?

This is the question that comes and worries every pregnant woman. A recommended number of ultrasounds for routine prenatal care has not been recorded. And because ultrasound does not have scientific proof that it causes any problems and therefore it is safe, so it can be performed at any time during pregnancy.

Prenatal ultrasound is usually done every trimester to assess the health of the uterus mother and fetus.

When to do an ultrasound if there are Twins or Triplet Pregnancy?

According to the National Institute for Excellence in Health and Care, women who are pregnant with twins or triplets (known as multiples) are advised to have an ultrasound between 11  and 13 weeks  6 days of pregnancy.

In addition, doctors make sure to label the fetus in cases of multiple pregnancies using ultrasound.

Additionally, women with multiple pregnancies are advised to have a detailed scan every 4 weeks after the second trimester to check for any structural abnormalities.

There is a risk in all medical procedures. However, there is no evidence to show that properly performed prenatal ultrasound will harm the mother or fetus. Correctly this means that it is performed by a doctor or a trained technician, called a sonographer. Ultrasound does not use radiation, as do other procedures, such as X-rays.

A prenatal/ pregnancy ultrasound is a prenatal test that involves the use of high-frequency sound waves to obtain images of the uterus of a child and mother. This is definitely an exciting time for parents but go for an ultrasound if recommended by a doctor. Even if the scan is considered safe, you should use ultrasound and avoid unnecessary scans. Locate an experienced ultrasound specialist and select procedures that provide good results while providing minimal risk. 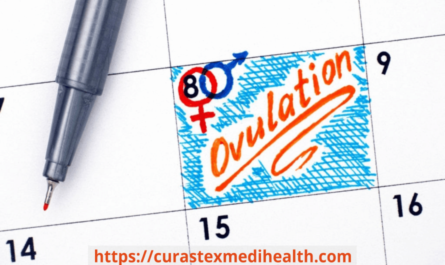 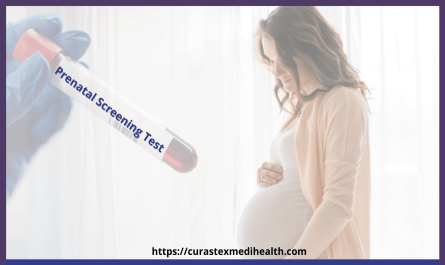