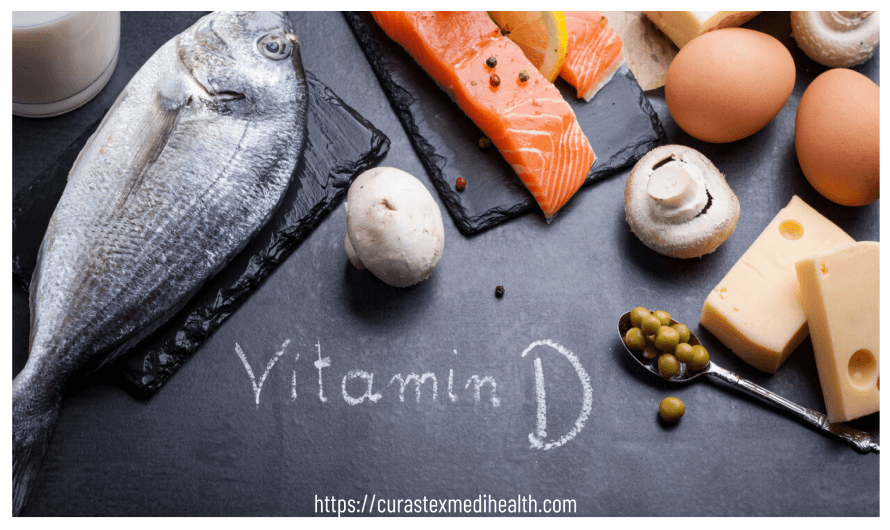 Vitamin D is traditionally known as an anti racket factor or sunshine factor, Vitamin D is a steroid, a group of fat-soluble pro-hormones synthesized by the body and function as a hormone. There are two most important forms in which this can be found.

Activated ergocalciferol is the vitamin D of plant origin. It arises from ultraviolet irradiation of ergosterol. It occurs naturally in some fungi and some fish oils.

Vitamin D plays a vital role in many normal body functions they are as follow:

The important functions of vitamin D are :

Vitamin D – Link with some diseases

Over the past five years, Vitamin D has emerged as one of the key nutrient deficiencies contributing to the risk of many chronic diseases, including colon cancer, breast cancer, ovarian cancer, type -2 diabetes, hypertension, and osteoporosis.

Excessive exposure to sunlight does not lead to overproduction of vitamin D. Vitamin D toxicity is inevitably the result of overdosing on vitamin D supplements. Ingestion of excessive (mg) quantities of Vitamin D through supplements can be severely toxic to humans and animals.

Let us now see how Vitamin D is linked to some of the most challenging diseases of the century.

Vitamin D deficiency is associated with a substantial increase in the incidence of hypertension, hyperlipidemia, myocardial infarction, and stroke.

The risk of atherosclerosis increases with age, and so does the need for vitamin D. Some studies suggest that it may be difficult to prevent the chronic diseases associated with vitamin D deficiency unless the Adequate Intake (AI) levels set by the National Academy of Science in 1997 be treated as minimum standards for vitamin D intake.

Vitamin D deficiency is very usual in patients with all types of cancer.

Cancer is a disease that involves the uncontrolled proliferation of cells. Vitamin D helps to regulate the production of proteins that are responsible for cell division and growth. Eventually can produce abnormal production of these proteins. Vitamin D deficient cancer patients can experience muscle and bone discomfort and fatigue.

Vitamin D deficiency has been linked to bone and joint pain and in many patients, regulating Vitamin D levels has resulted in minimization or elimination of pain. Many doctors attribute the increase in joint pains seen during the colder winter months to lack of sunlight and decreased production.

Arthritis can stem from an inadequate amount of vitamin D and may even worsen from the deficiency. Through many research studies found out that low levels of vitamin D can radiate chronic pain symptoms for those suffering from arthritis, whereas a sufficient level of vitamin D can relieve arthritis pain ( and in some cases even eliminate the pain) Vitamin D seems to stall the breakdown of cartilage.

The unavailability of the vitamin D from the sources give rise to severe problems like :

Several initial symptoms can be observed due to deficiency of Vitamin D like :

Excessive sun exposure does not result in vitamin D toxicity because the sustained heat on the skin is thought to photodegrade previtamin D3 and vitamin D3 as it is formed. Also, thermal activation of previtamin D3 in the skin gives to various non-vitamin D3 forms that limit the formation of vitamin D3 itself. Some vitamin D3 is also converted to nontoxic forms. Vitamin D supplements are often taken by people in the form of tablets, capsules powder, etc.

But remember, excessive consumption of vitamin D, may result in Vitamin D toxicity hence it is advisable to initiate any treatment with due consultation of your physician and after checking with the current levels of Vitamin D.

Who should do the test?

Vitamin D is measured by taking into account the value of :

However 1,25 (OH) being an unstable molecule, the preferred test worldwide is Vitamin D3 also known as 25(OH) Vitamin D3.

Apart from this, it is suggested to do Parathormone, serum calcium, and serum phosphorus for a better understanding of the bone status. 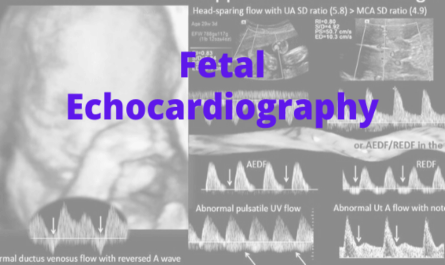 Fetal Echocardiography : Basic But Important Questions To Keep In Mind 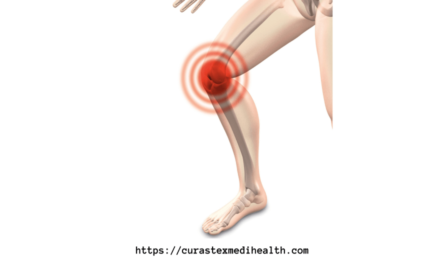 Types of Arthritis Everybody Should Avoid For Healthy Life