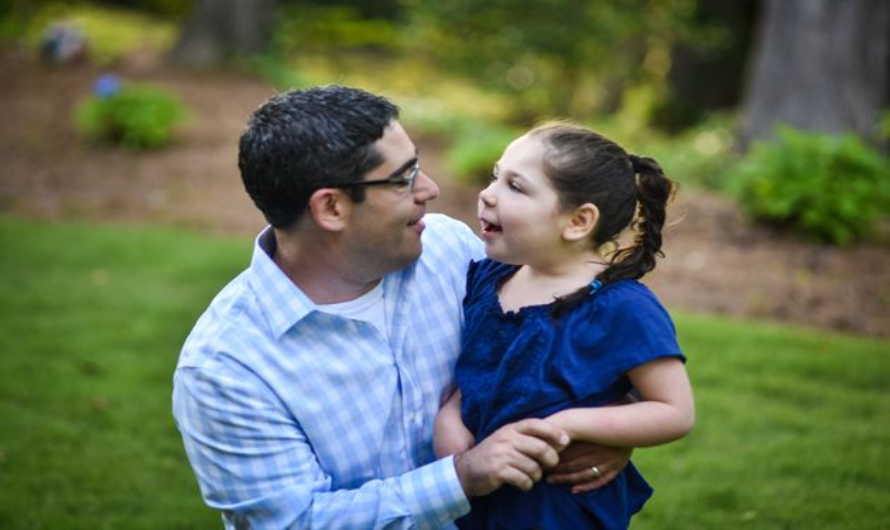 What is carrier genetic screening test?

Carrier screening test is a type of genetic test that can tell you, if you carry a gene for certain genetic disorders. When done before or during pregnancy, it lets you know your chances of having a baby with a genetic disorder.
The sample types for the genetic carrier screening are blood, saliva, or tissue from the inside of the cheek
Test results can be negative (you don’t have the carrier gene) or positive (you do have the gene).
The most likely genetic carrier partner is usually tested first. If the test results show that the first partner is not a carrier, then no further testing is required.
If the test results show that the first partner is a carrier, the other partner is tested. Once you have had carrier screening for the specific disorder, you do not need to be tested again for that disorder.

In recent days we are often listening among our nearest or dearest about the children requiring blood transfusions. Have you ever thought of why such blood transfusions are required?? Which disease are they suffering from??

They are suffering from a genetic disorder called Thalassemia. Children with thalassemia will suffer anemia because of less hemoglobin resulting in fatigue, pain, and several other complications.

Let’s discuss and learn why such diseases occur and what can be done to be more aware of these kinds of scenarios.

Genetic Carrier, Who can be?

Human has two copies of each gene, inherited from biological parents. For a genetic disorder to be present there must be an inheritance of two copies of genes.

Any person, who has only one gene for a disorder, is considered, a “carrier”. The genetic carriers will not be suffering from disease nor have any symptoms of genetic disease.

India is a homeland for many cultural and ethnic groups. The population of India is diverse based on their region, religion, linguistic and socioeconomic backgrounds. The fixed marriage patterns among their nearby region and marriages between the closely linked relatives within the community pose a risk of being a carrier partner. 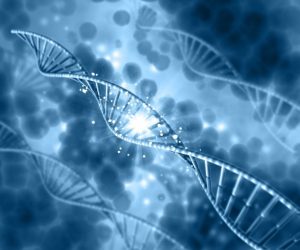 Generally, the married couple who are planning for a pregnancy should undergo a “Carrier screening test before pregnancy”. This is done from the blood/saliva sample of the individual. Your gynecologist can order this test. The results can be delivered in a couple of days.

This screening test can be done at different life stages and its implications have advantages as well as disadvantages at each particular stage.

Chances of having a baby with a genetic disorder

All couples should seek counseling from an obstetrician or genetic counselor before pregnancy so that a couple could learn about the risk of having a genetically defective baby.

Keep following for much more information on health and genetic updates.

Ans :- Genetic carrier screening test is for those individual who have no sign and symptoms of genetic disease or disorder but suspect of one copy of carrier gene in him or her. Experts recommend this test should be taken by every pregnant woman. 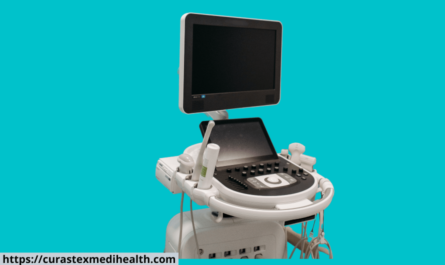 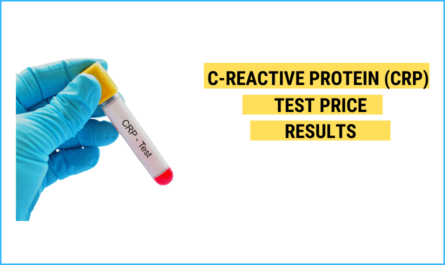